Books that I can't wait to be published!!! 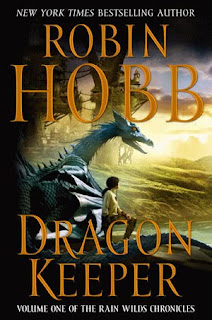 eturns to the setting of the Liveship Traders trilogy, the Rain Wilds. A problem faces the Rain Wild Traders. The dragons that hatched on the grounds at the base of the tree-dwelling city are growing rapidly. Malformed by too late of a migration, they are unable to feed themselves and are irritable and dangerous creatures. Dragon Keeper is the tale of how the city intends both to solve their problem with the dragons and be rid of some ‘non-productive’ citizens. An eccentric wife of a wealthy Bingtown Trader and a river captain become part of the expedition. But there are rumors that the Duke of Chalced would pay richly for ‘dragon parts’ that may halt or reverse his aging. So the expedition may face more dangers than just the acid river and the wild country that surrounds it. 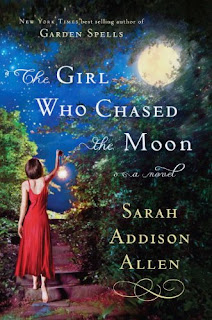 Emily Benedict came to Mullaby, North Carolina, hoping to solve at least some of the riddles surrounding her mother’s life. But the moment Emily enters the house where her mother grew up and meets the grandfather she never knew, she realizes that mysteries aren’t solved in Mullaby, they’re a way of life: Here are rooms where the wallpaper changes to suit your mood. Unexplained lights skip across the yard at midnight. And a neighbor, Julia Winterson, bakes hope in the form of cakes, offering them to satisfy the town’s sweet tooth—but also in the hope of rekindling a love she fears might be lost forever. Can a hummingbird cake really bring back a lost love? Is there really a ghost dancing in Emily’s backyard? The answers are never what you expect. But in this town of lovable misfits, the unexpected fits right in.